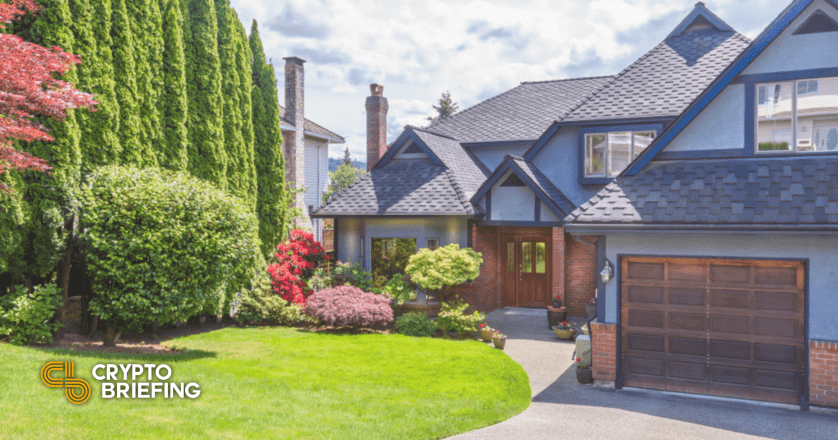 Caruso, one of California’s largest real estate companies has decided to accept Bitcoin rent payments. It will also invest in the cryptocurrency directly, according to a CNBC report.  Caruso’s Long-Term Bet on Bitcoin Caruso founder and CEO Rick Caruso has announced that he has invested an undisclosed amount of money in Bitcoin via his private real estate firm. The real estate company will also begin accepting Bitcoin as rent payment at retail and commercial properties.  Caruso told CNBC in an interview this morning that he believes that “cryptocurrency is here to stay.” He added that the firm’s Bitcoin purchase is intended as a long-term investment strategy, one that could last at least a decade. He also told the media that his firm has “allocated a percentage of what would normally go into the capital markets into Bitcoin.” The firm has partnered with Gemini, a U.S.-based Bitcoin exchange, to carry out the purchase and provide custody for the investment. Institutions Are Investing In Bitcoin Caruso joins Tesla in accepting Bitcoin as payment and as an investment vehicle. Numerous other firms including MicroStrategy and Square have also purchased Bitcoin. According to BitcoinTreasuries.org, over 50 companies currently hold about 1.4 billion BTC. That amount is worth about $81.8 billion and is equivalent to about 6.77% of the total Bitcoin supply. Disclaimer: At the time of writing this author held Bitcoin and less than $15 of altcoins.