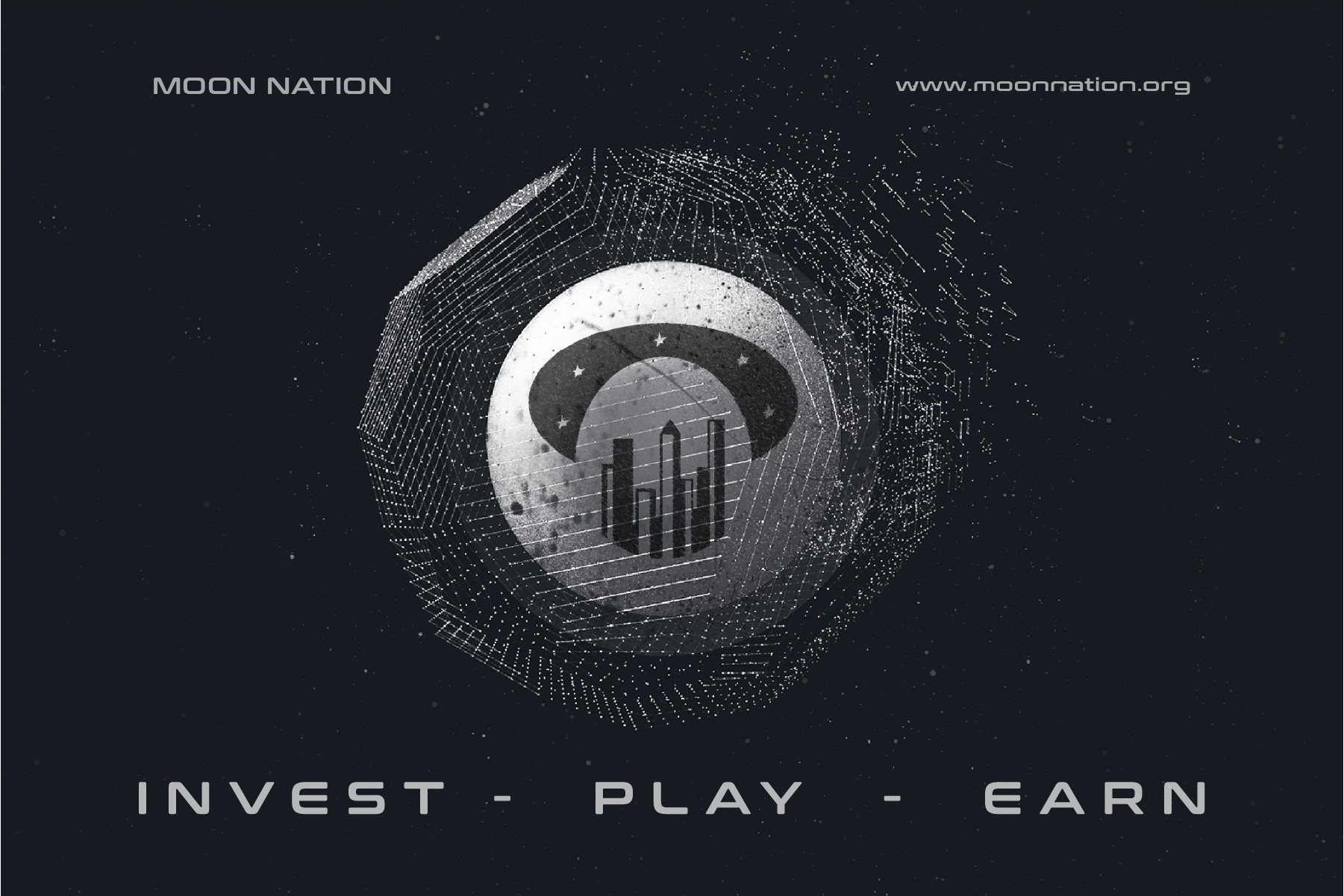 What is Moon Nation? Moon Nation is a new tech company combining two of the fastest growing industries: cryptocurrency and gaming. The main goal of Moon Nation is to create a video game—a next-generation, multiplayer, space-based role-playing game, to be precise—that gives players a new dimension of gameplay by tightly integrating a custom DeFi token […] The post Moon Nation: The Future of Blockchain Gaming appeared first on Coindoo.