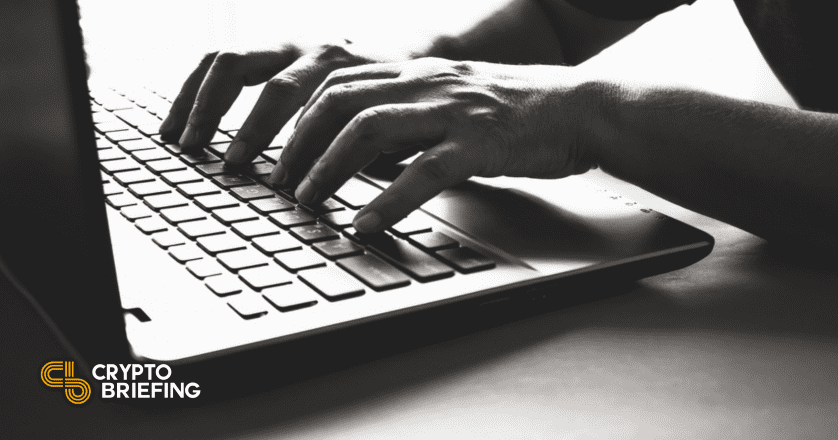 Hardware wallet firm Ledger and its e-commerce partner Shopify have been hit by a class-action lawsuit over a 2020 data breach that leaked the personal data of 270,000 customers. Plaintiffs Lost Funds In Phishing Attacks The legal complaint has been brought to a North California court by former Ledger customers John Chu and Edward Baton, who are seeking damages over the massive data breach. The plaintiffs do not claim that the breach affected Ledger’s hardware wallets. Rather, they claim several users lost their crypto in phishing attacks between April and June 2020. During that time, rogue employees at Shopify exploited a database vulnerability that allowed them to gain illegitimate access to Ledger clients’ personal data. The data was reportedly sold on the dark web and used for phishing campaigns against Ledger customers. Later, on Dec. 21, 2020, a hacker posted the data on a website called RaidForums for anyone to freely access. Personal information that was leaked included full names, email, phone numbers, and shipping addresses. Due to the phishing attacks, Chu lost about 4.2 BTC and 11 ETH, worth about $267,000 at the time of the complaint. Baton, meanwhile, lost about 150,000 XLM. Did Ledger Notify Clients In Time? The lawsuit alleges that Ledger failed to notify affected customers and admit to the full scope of the breach in time. The plaintiffs now seek damages for their lost funds. “Ledger’s efforts to cover up and downplay the actual and potential scale of the breach in the months leading up to its widespread public disclosure caused disastrous harm to its customers,” the legal document reads. “During that time, many crypto-asset investors lost massive sums of money.” “Had Ledger acted responsibly during this period, much of that loss could have been avoided,” the document continues. It is not yet proven whether Ledger knew about the hack’s scope and willfully chose not to inform its users. Ledger released information about the breach initially in July 2020, which revealed that about 9500 users were affected. In a January 2021 blog post from Ledger, the company admitted to underestimating the breach. If Ledger’s account is correct, it was not until hackers published all 270,000 entries that the company understood the true extent of the breach was larger than it believed. Disclaimer: The author did not hold anu cryptocurrency mentioned in this article at the time of press.