How regulators could affect crypto miners around the world? 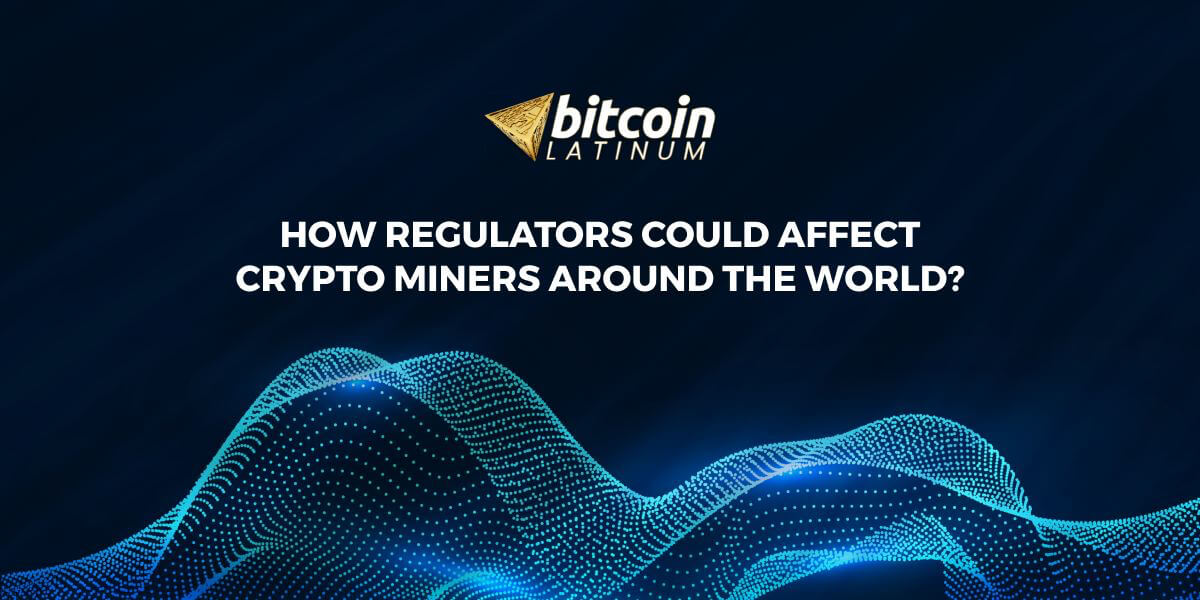 While most parts of the world are accepting cryptocurrencies such as Bitcoin as a part of day-to-day life, other countries have been trying to limit its use because of the “apparent legal threats.” However, despite the reason being genuine or not, crypto miners around the world are going through turmoil as their profits have reduced considerably. making the mining process less viable than before.  Apart from the baseless acquisition of cryptocurrency disrupting the country’s economy, China has banned Bitcoin mining due to the extensive energy use in Bitcoin mining, which is a concern voiced by several environmentalists as well.  The regulations around crypto mining Bitcoin mining was mostly centred in China because of its cheap resources including electricity. However, China majorly uses coal-based power plants that emit unprocessed carbon into the air causing pollution. As crypto-mining activity increased, so did the energy usage and the carbon footprint behind it.  To limit the carbon footprint, China decided to limit the mining processes forcing the miners to shift overseas with lesser restrictions and better profits. However, the problem with Bitcoin mining isn’t solely because of the coal power plants, as it is largely affected by the Proof of Work consensus algorithm.  Bitcoin operates with a Proof of Work consensus algorithm that requires miners to use mining hardware to mine new blocks. Moreover, the PoW algorithm has a slow transaction speed causing network congestion which requires miners to work non-stop, increasing the energy consumption considerably.  As a result, Bitcoin miners are operating under less than ideal conditions, making it harder to make a profit. Luckily, the cryptocurrency ecosystem is a world of innovation and projects such as Bitcoin Latinum have discovered a more efficient way to mine cryptocurrencies. Bitcoin Latinum’s Eco-friendly Approach Bitcoin Latinum is based on Bitcoin’s architecture but utilizes a Proof of Stake consensus algorithm instead of Proof of Work. Proof of Stake is a consensus algorithm where users stake LTNM tokens (80% of total supply is pre-mined) to become a node. These nodes then can validate transactions and build new blocks on their personal computer.  As PoS eliminates the need to use specialized mining hardware, it cuts the power consumption significantly. Bitcoin Mining consumes 120 Terawatt Hours per year while Bitcoin Latinum has cut down the consumption by 99%. Moreover, Bitcoin Latinum uses an advanced version of PoS where it has developed a robust ecosystem capable of offering a sustainable and much more rewarding future.  Bitcoin Latinum has also joined Crypto Climate Accord (CCA) intending to achieve a net-zero carbon footprint. To learn more about Bitcoin’s Green Initiative and how miners can shift to a more rewarding crypto mining protocol, visit https://bitcoinlatinum.com/.  Disclaimer: This is a sponsored press release, and is for informational purposes only. It does not reflect the views of Crypto Daily, nor is it intended to be used as legal, tax, investment, or financial advice