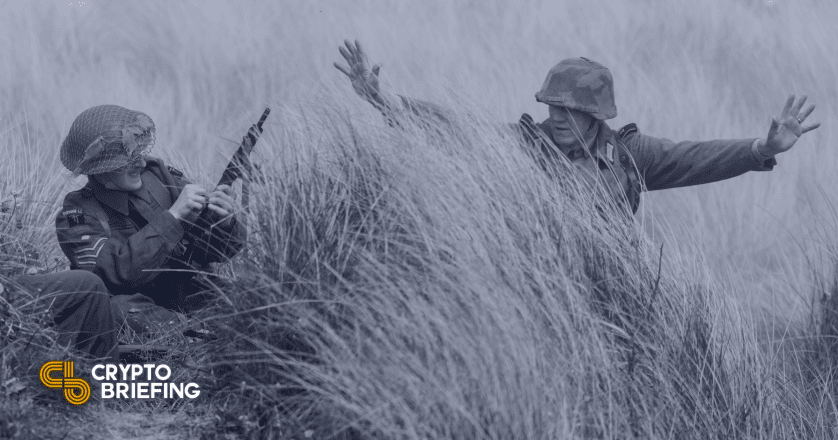 After living in Singapore since the charges were announced, Arthur Hayes has surrendered to U.S. authorities in Hawaii before posting a $10 million bail. No Country for Arthur Hayes Arthur Hayes will face trial for violating the Bank Secrecy Act after not taking enough measures to prevent money launder on his exchange BitMEX. Hayes accepted to fly to Hawaii, surrender, and be immediately released after posting a $10 million bail in a pre-arranged deal with authorities. He will now face trial in New York alongside his other co-founders Ben Delo, who has already surrendered, and ex-CTO Samuel Reed, who was arrested in October. Greg Dwyer is reportedly still not communicating with authorities, and U.S. authorities are working with Bermuda to extradite the last BitMEX founder. BitMEX is a popular exchange for Bitcoin options and other cryptocurrency derivatives. U.S. authorities believe that part of this popularity is due to the lenient KYC measures, which might have facilitated money laundering. In the indictment, the U.S. District Court of New York accuses the defendants of a failure to implement sufficient anti-money laundering measures or know-your-customer programs. “BitMEX made itself available as a vehicle for money laundering and sanctions violations,” describes the indictment. “Arthur Hayes is a self-made entrepreneur who has been wrongly accused of crimes that he did not commit,” his lawyers said in a statement. “Mr. Hayes voluntarily appeared in court and looks forward to fighting these unwarranted charges.”